Created in a year-long partnership with Artes de México en Utah, the UMFA presents a unique series of classes designed to explore Mexican history through art. The series consists of three sessions in June, July, and August, each with a unique artistic focus. Taught by Susan Vogel and Renato Olmedo-Gonzalez, the first lesson will be centered around Utah-born art activist Pablo O’Higgins.

Pablo O’Higgins (1904-83) was actually born under the name Paul Higgins in Salt Lake City, Utah, in 1904. His family had migrated westward for the opportunities offered by the expansion known as Manifest Destiny. O’Higgins attended Salt Lake City public schools including East High School, where he was influenced by his teacher LeConte Stewart. In 1924, he traveled to Mexico City to see the murals Diego Rivera was painting. O’Higgins became an assistant to Rivera, working with him on several of his most famous mural projects before becoming a muralist in his own right. He co-founded Mexico’s most important printmaking studio, the Taller de Grafica Popular. Today, Mexico considers him one of the most important muralists of its “second generation” of mural painters. O’Higgins became a Mexican citizen in 1961.

A proud queer Mexican immigrant, Renato Olmedo-González serves as manager of annual giving at the UMFA. He began his career in the arts with Artes de México en Utah while an undergraduate at the U, where he double majored in art history and Latin American studies. Before joining the UMFA, Renato led the community affairs section of the Consulate of Mexico in Salt Lake City. 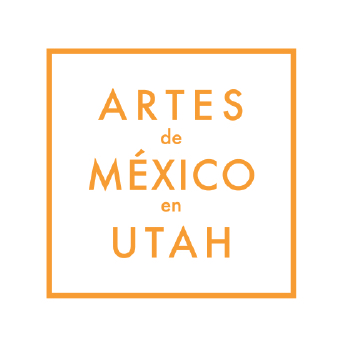